How To Get a Cheaper Smartphone Contract in Japan

The three biggest phone companies in Japan have been ripping us off for years, with their “white plans” and their “package deals” that leave us chained to an expensive 2-year contract, despite all their promises and special deals for new customers. Worse, these deals never seem to be available for existing loyal customers for some reason, meaning that at the end of your contract you either switch to another carrier or get roped into another 2 year contract that you have to pay to get out of. 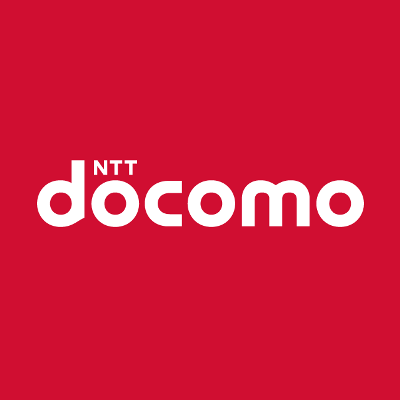 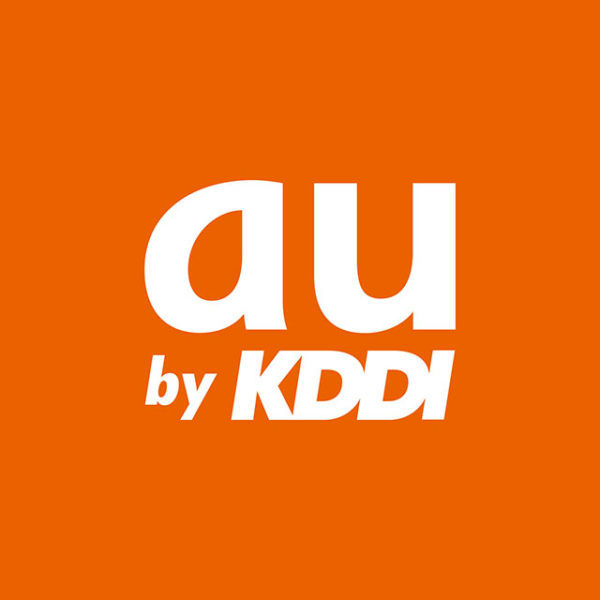 My girlfriend was sick of paying nearly 10,000¥ a month for her contract, and she switched recently and got her monthly bill down to 3500¥ with 10GB of data allowance. They have a 7GB one (the same as she had before) for 2,500¥. That’s a big difference; think what you could do with 6500¥ a month that you’re not wasting on a phone contract!

All she had to do was pay the upfront cost of severing her ties with the big company (about 10,000¥ or so) and joined BicSim. 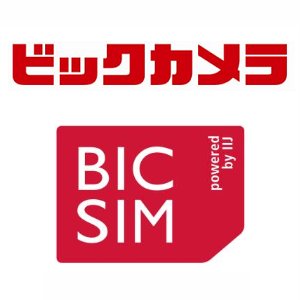 BicSim is one of the cheapest options now for phone contracts in Japan, and with a reliable network unlike the extra-cheap sims that have awful service. The only caveat is that you do not get a free phone, so if you are the kind of person that needs to have the newest iPhone every year then this option might not be for you.

If you already have a phone that can be unlocked (since April 2015 in Japan all phones from iPhone 6 onward must be unlocked by the service provider at the customer’s request) you can simply pay your cancellation fee and then enjoy a cheaper monthly bill.

Alternatively you can buy a second hand phone or a phone that comes factory sim-free. Many manufacturers are jumping at this opportunity, and selling their handsets for reasonable prices, given the alternative. Try searching SIMフリー in amazon.jp and you’ll see that there are reasonable android handsets going for as little as 15-20,000¥.

Which would you prefer:

Scenario 1: Sign up for a two-year long deal now that will cost you 10,000¥ per month with an automatically renewing two-year contract that you have to pay to get out of.

Total: 240,000¥ over the course of the contract plus the cost of calls, extra internet requirement

Tell us in the comments.

It’s less than half the price, so for me that’s the better deal regardless of the phone. Like I said, if you need a brand new iPhone 6S then go for it, but if you are money conscious then you might want to try BicSim.

Disclaimer: We are not partnered with nor have any financial or personal stake in BicSim. We just thought you guys might like to save a couple thousand yen a month. If you want some other money saving tips you could check out our friends at TokyoCheapo.com. There’s some good stuff on there if you want to enjoy your time without breaking the bank. 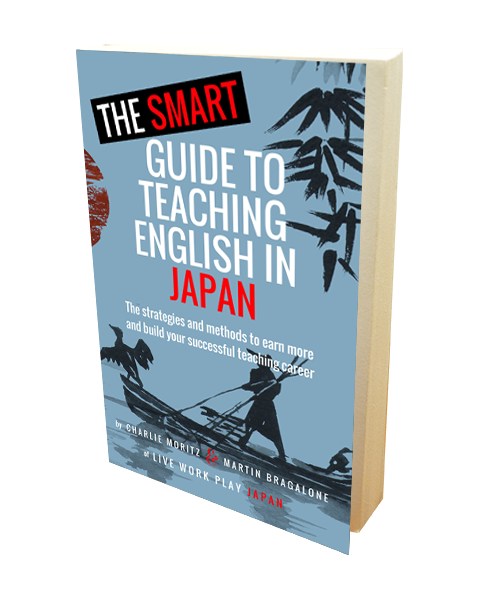 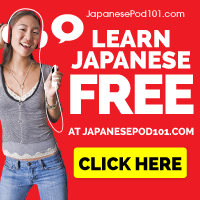